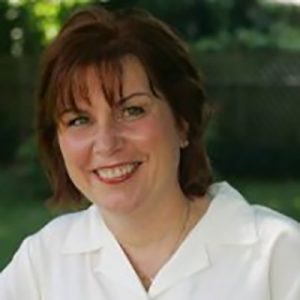 A co-founder of WIAL, Bea has led the Institute’s efforts to develop methods and standards for training Action Learning Team Coaches. In addition to her contributions to WIAL, Dr. Carson is President of her own consulting firm, Carson Consultants, which is devoted to providing Action Learning coaching and consulting to organizations in both the private and public sectors.
Although she began her career in technology, Dr. Carson’s interest in psychology, groups, and teams has been a lifelong avocation. She made a mid-career change, receiving her doctorate in Education and Organizational Learning from George Washington University.

Dr. Carson has consulted with government, non-profit, and commercial organizations throughout the United States including Constellation Energy, Triplex, NASA, Rotary International, and Special Olympics Maryland. She has been an invited lecturer at American University and the George Washington University.

Dr. Carson is past president of the Rotary Club of Annapolis; and past board member for Maryland Special Olympics and the Monarch Academy.