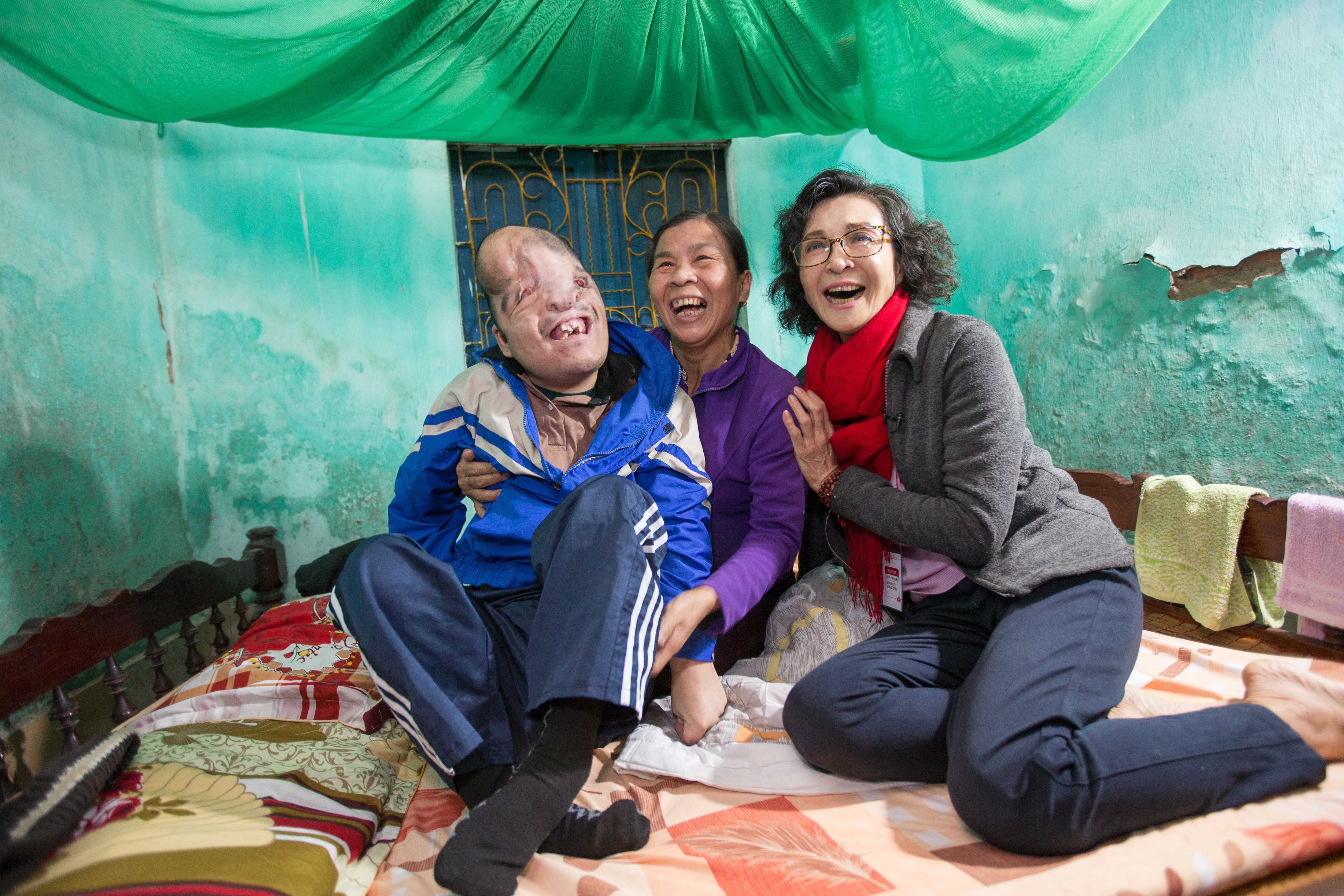 The ZS Foundation Taiwan is a non-profit that assists at-risk youth in Taiwan, Vietnam, Burma, and the Yun-nan province in China. The CEO of this organization attended an Action Learning workshop led by May Han (PALC) in the spring of 2018. The Foundation´s CEO thought Action Learning would benefit the staff of his employees by introducing a separate workshop for them.

A five-month Action Learning project was initiated later that summer. The CEO wanted to create ways to raise funds for social welfare projects during an extended economic downturn. The main problem was poor communications across areas of the foundation. In order to complete future projects the teams from these departments needed to improve their communication, and learn to work more cohesively. Funds are generated from individuals, corporations, and government funds. The three departments involved in this initial effort included the corporate fundraisers, the marketing team and the social workers.  There was mistrust between the departments and a hierarchy that was impeding productivity. Having had his own experience with Action Learning, the CEO chose a diverse group of candidates to participate. He included all levels of staff from the different departments and a mix of genders.

Though inexperienced with the diversity of their group, they learned to ask open questions, not to make judgments, to be intentional listeners and to trust the process and their cohort during these sessions. There were hurdles to overcome, but the teams were able to become more open-minded, improve their communication, even streamline it. They have become patient listeners. In building that trust they are able to work through issues by using their varied perspectives and they now see that as a positive, not a hindrance to solving issues. Their teamwork efficiency is greatly enhanced thanks to the processes used in the Action Learning model.

A department head and a problem presenter commented:

“In the past, as the department head of the fundraising team, I used to think from my own side. After I chose the leadership (card), whenever I asked questions, or listened to others, my self-awareness increased. After the second meeting, I even search for Youtube films to teach me how to think more logically. This change helps me draft plans with a more logical view. I will think from various angles first, then I’ll collect team members´ ideas and comments. It’s a very different way from the way I made plans before. My thinking becomes more clear, diverse and logical now. The work becomes easier to communicate with other people.”

“Dealing with cross-functional conflict issues has always been hard for me in the past few years. This time, I decided to take a different approach – using a different meeting structure (meaning Action Learning) to organize you and force you all to work it out. I took the risk, and I am glad it works.”