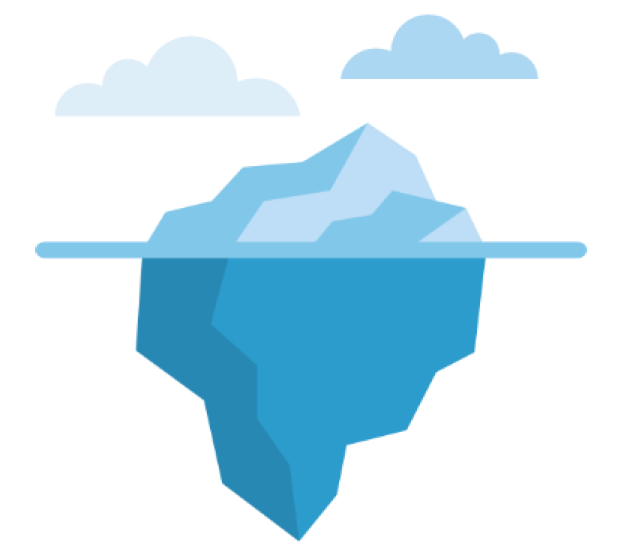 CULTURE CHANGE: NOT WITHOUT ACTION LEARNING

Written by World Institute for Action Learning on August 29, 2022. Posted in WIAL Blog

It’s about shifting or changing the basic underlying assumptions

I recently reread Edgar Schein’s seminal book “Organizational Culture and Leadership”1. Schein identifies culture as “a pattern of shared basic assumptions learned by a group as it solved its problems of external adaptation and internal integration, which has worked well enough to be considered valid and, therefore, to be taught to new members as the correct way to perceive, think and feel in relation to those problems”.

Schein (and other authors) distinguish three different levels through which culture can be looked at. The first level is the artefacts, all the easily observable elements of what goes on in the organization (office layout, meeting rituals, jargon used …). The second is the espoused beliefs and values, and encompasses how the organization wants to show itself and be seen both internally and externally. 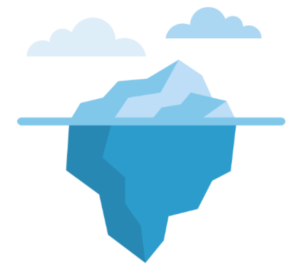 The basic underlying assumptions are the third level and according to Schein the essence of organizational culture. These assumptions are often unspoken and even unconscious. They have evolved from how the organization in the past dealt with challenges, and have stood the test of time. The basic underlying assumptions are “what works” and “the way things are around here”. They are – often unconsciously – accepted by all through the shared experiences and learning from the past. They are “the implicit assumptions that actually guide behavior, that tell group members how to perceive, think about and feel about things”.

What when we get stuck?

Culture is how an organization has solved its problems of external adaptation and internal integration over time. But what if the environment has changed and new ways to adapt to the external world are needed? What if there are new competitors, new business models, new customer needs, or needs that disappear? And what if the organization has grown from a single product or country to multiple products with business units around the world, requiring new ways of communicating, making decisions or building strategy? The culture for sure worked well in the past, but if the needs for external adaptation and internal integration change drastically, the ways in which the organization used to deal with these may no longer work. In other words, the organization’s culture no longer allows to deal with these external and internal challenges and even becomes an obstacle to change.

When leadership becomes aware that the existing culture is becoming a constraint for continued growth and success, a culture change initiative is often launched. With the help of external experts, the organization will come up with new artefacts (open space to improve communication and collaboration!) and new espoused beliefs and values (a new list of values or a new tagline).

Rarely though will the underlying basic assumptions be addressed, because these are lived and felt, more than expressed and managed. And although the culture change initiative gets all the fanfare and visibility that is needed, very often the old assumptions – the essence of culture according to Schein – remain the same.

Action Learning to the rescue!

You cannot instruct your organization to “lay bare” its basic assumptions (they are often subconscious!) and change them where needed. That just doesn’t work. And that is why change programs often scratch the surface (artefacts and espoused values) but do not fundamentally shift the basic assumptions. “Basic assumptions tend to be non-confrontable and non-debatable, and therefore extremely difficult to change. To learn something new in this realm requires us to resurrect, reexamine and possibly change some of the more stable portions of our cognitive structure, what Argyris calls double-loop learning.” Action Learning is a great support to organizational change initiatives! First of all, Action Learning always deals with a real, complex, urgent and important problem. These problems are typically about external adaptation (competition, growth, market issues) or internal integration (communication, decision-making, collaboration, improving processes …). Very often when team members dive into what the “real” problem is, they will unearth (with double and triple-loop interventions) what really underlies the symptoms that is holding back the organization. Complex and important problems are often those that exist because of the underlying culture assumptions: if the existing culture would be able to deal with them, they would not be problems! Embed Action Learning in your change program to ensure that those underlying assumptions that need to change are identified and addressed! Peter Cauwelier Master Action Learning Coach, Thailand / September 2022

Trackback from your site.